Bamburgh Castle is situated on the coast of Northumberland, England, UK, overlooking the village of Bamburgh. Originally the location of ancient forts the Normans built a new castle on the site which forms the core of the current one. The castle was left to deteriorate in the 17th century but it was then restored throughout the 18th and 19th centuries before being purchased by the industrialist William Armstrong in 1894 who completed the restoration. The castle, which is open to the public, continues to be owned by the Armstrong family.
Photo: Ed Maynard
07976 239803
www.edmaynard.com 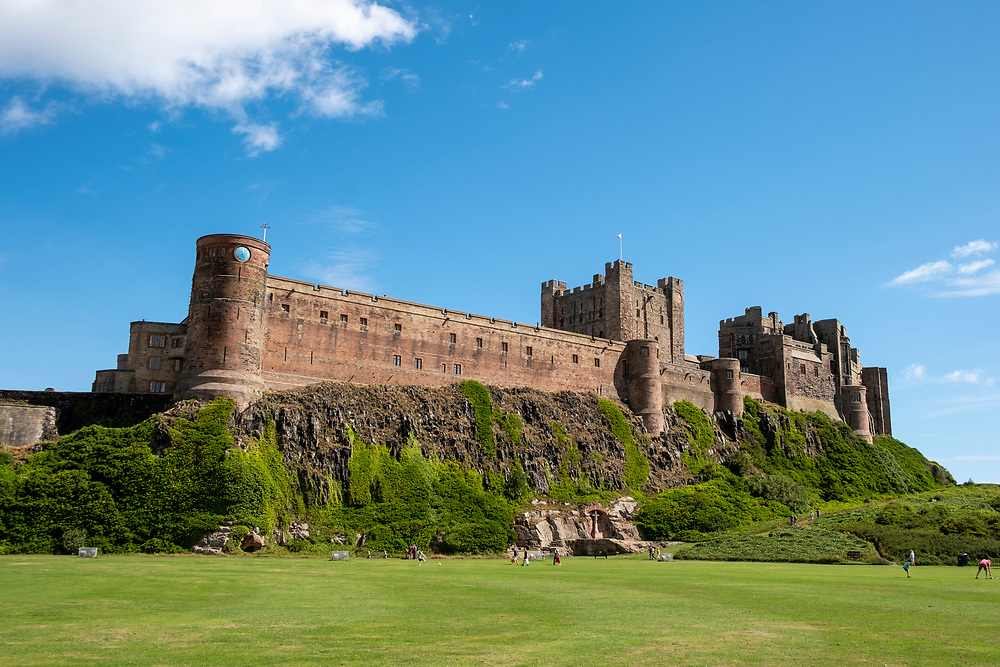